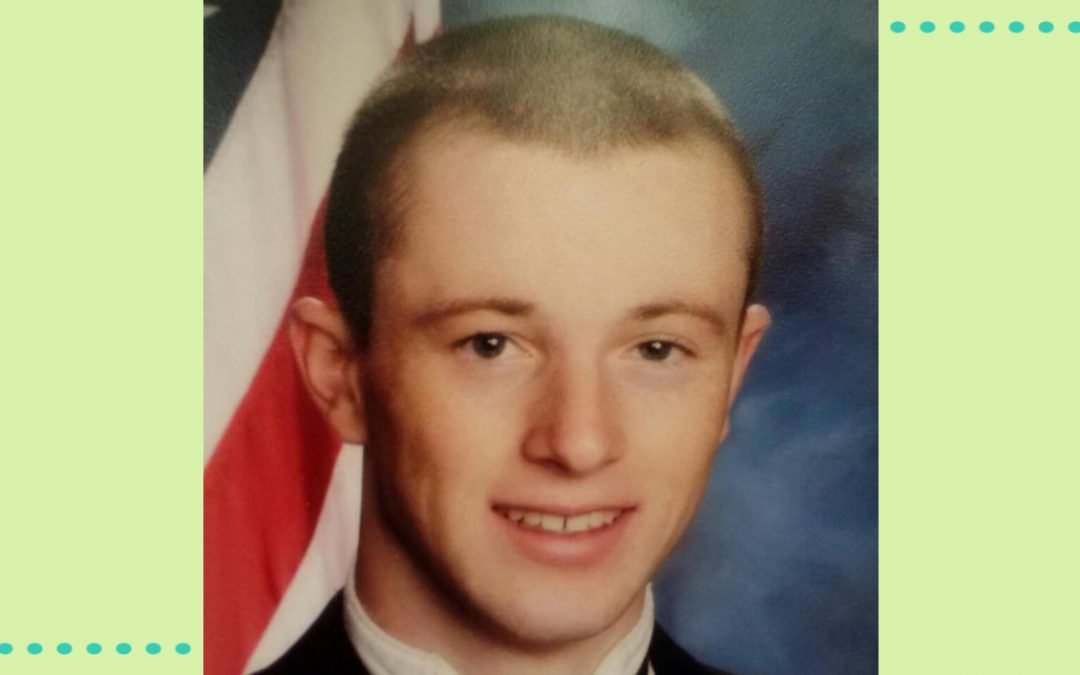 My wife, Kim, and I knew early on that our first son, Chase, was going to be a very active child. It seemed that he kicked, squirmed, and wiggled non-stop in Kim’s belly.

Chase was small, but excelled at sports because of his great hand-eye coordination, speed, agility, endurance, and most of all, his desire to win.

Chase eventually gave up all of his other sports to pursue football.

It was during his junior year that Kim and I noticed a change in Chase. He had always been a good kid, but sometimes struggled with focus in the classroom. In spite of his focus issues, Chase had always been an average to slightly above average student.

Suddenly, in the 11th grade, Chase was failing Spanish, and his other grades were beginning to slip. He began to develop an attitude. He was sometimes disrespectful to Kim and me. 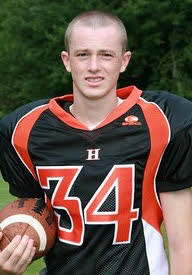 I felt that the discipline and structure of a military school would be good for Chase. Midway through his junior year, we transferred Chase to a military school a two-hour drive from our home. His grades did improve, and he was a standout on the military school football team his senior year.

Chase accepted a football scholarship to a college in Illinois. Chase was experiencing freedom like he had never known before. It wasn’t long before Chase was abusing alcohol and marijuana. Next, he experimented with the synthetic drug, Molly.

By his second semester, Chase was kicked out of college. He moved back in at home and immediately began to associate with a rough crowd. Chase stayed out late and would not call home to let us know of his plans. He eventually began to stay out for days at a time without letting us know where he was. We finally locked him out.

I kept up with Chase through his Facebook posts. He was losing weight rapidly and his skin was pale. The people that he was spending time with scared me even more than his rapid weight loss. I was desperately seeking answers, when the word “intervention” popped into my head. I quickly set up an intervention for Chase and we were able to get him into treatment.

After treatment and several months in a halfway house, Chase returned home. He got a job, was staying away from the trouble-makers, and attended IOP (intensive outpatient) therapy sessions two nights per week. Chase seemed to look forward to the IOP sessions. I attended with him periodically, and we had one-on-one counseling sessions together per my request.

Over time, I sensed that Chase was beginning to relapse. He came to me one day and announced that he was going to move back to Florida, where he had gone to treatment. He said he wanted to get away from the people he was hanging out with again but were a bad influence on him. He had already taken a job transfer to Florida.

Chase promised Kim that he would come by and have a meal with us before leaving for Florida. The day came that he was supposed to leave, but Chase was nowhere to be found. We tried calling and texting him to no avail. Kim was beginning to get upset, thinking that Chase had left for Florida without saying goodbye.

In the midst of this, I got a cell phone call from a friend and went outside to take it. While I was out in the yard, a police cruiser pulled up to the curb in front of our house. I ended my phone conversation and met the officer in our driveway. It was there that he told me Chase had been killed in a wreck. 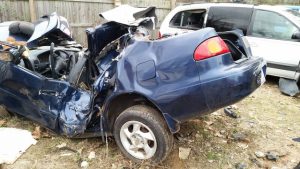 The car where my son died.

Chase had been a passenger in the front seat of his own car. Police found marijuana in the purse of the young lady who had been driving, and a THC metabolite in her bloodstream.

A few weeks prior to what would have been her first court appearance, the driver poured gasoline all over the floor of her apartment and ignited it. She left a suicide note. She died in the hospital the next day from her burns.

Chase had always been a good kid. He was quiet, easy-going, and funny. He was an Eagle Scout. Chase experimented with other drugs, but one of his “friends” told me, “Chase just wanted you and his mother to know that it was JUST marijuana that he mostly used.” He went on to tell me about Chase’s obsession with marijuana.

I had witnessed the lack of ambition that came with Chase’s marijuana habit. I saw his attitude change. I firmly believe that marijuana served as a gateway drug that led Chase to experiment with other, harder drugs. On the day Chase died, he had smoked a bowl in a park with “friends” moments before getting into his car and allowing an 18-year-old who had never had a driver’s license to get behind the wheel. 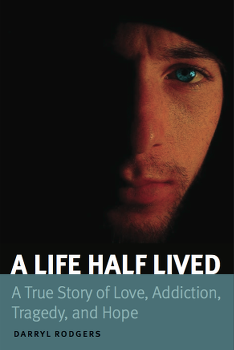 There are many more details to this tragic story, most of which point to my son’s choice to use marijuana as being the main culprit that led to his demise. You can read those details in the book I wrote about Chase’s life, A Life Half Lived.

If you live in the U.S. the book is FREE to download on Kindle by following this link. https://www.amazon.com/dp/B018PWSKG0/ref=dp-kindle-redirect?_encoding=UTF8&btkr=1

It has 100 reviews and a 4.3 rating. It was endorsed by College Football Hall of Fame Coach, Bobby Bowden, his son, Coach Tommy Bowden, and by the president of We Save Lives and founder of MADD, Candace Lightner.

Please do not be deceived by the people associated with the marijuana industry who only care about profits. Your child could be the next statistic.

This story originally appeared on MomsStrong.org.